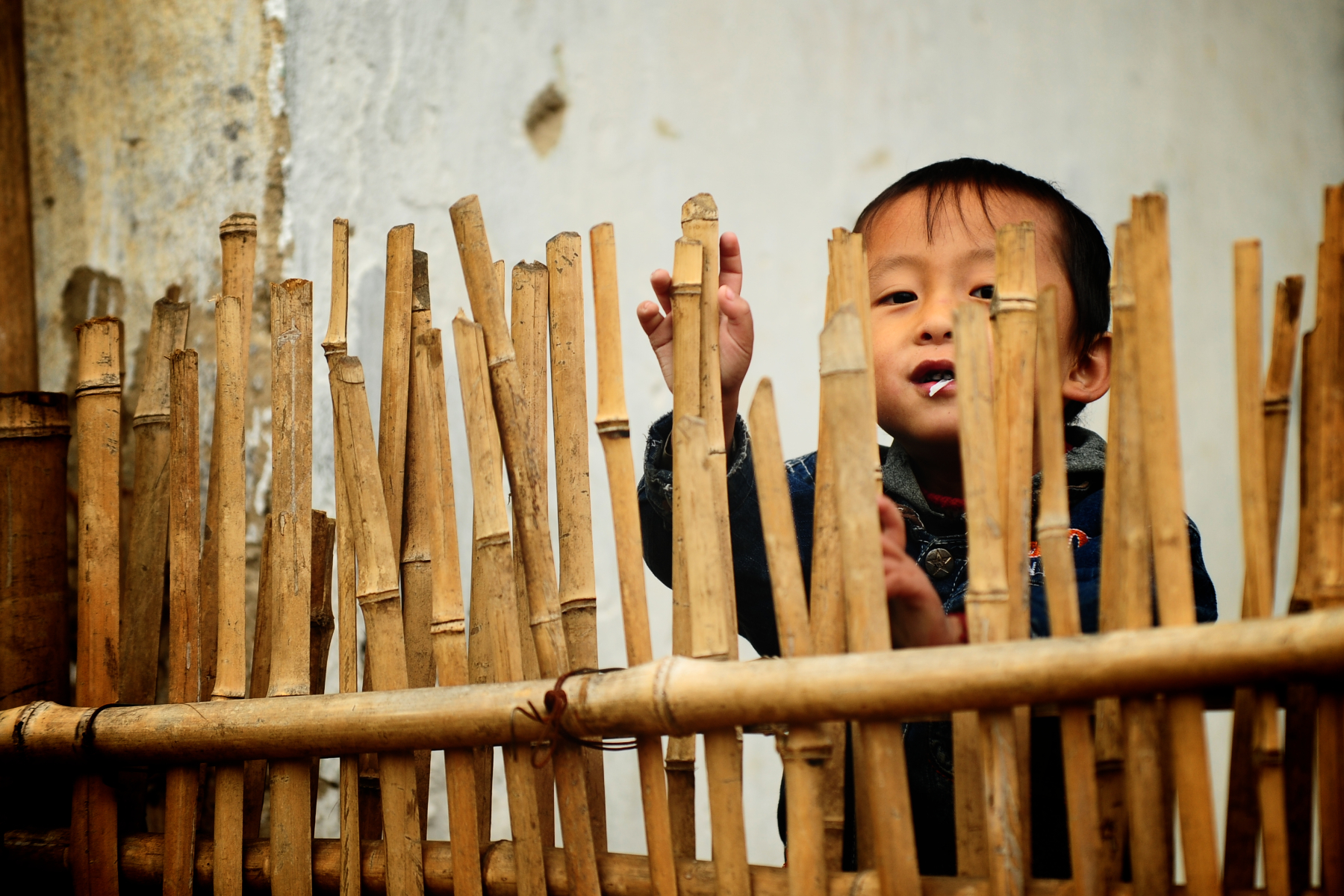 This was the affirmation of VNAT’s Director General Nguyen Van Tuan in an interview by the Japan Times on July 25. The interview was held on the occasion of the 40th anniversary of diplomatic relationship establishment between Viet Nam and Japan (Sept 21, 1973 – Sept 21, 2013) and the Viet Nam – Japan Friendship Year 2013.

In 2012, Japan ranked 3rd in the top source markets of Viet Nam with 570,000 arrivals, only behind China and South Korea. Viet Nam has set the target of attracting 1 million Japanese arrivals by 2015.

In order to realize this target, Viet Nam is trying to offer best service to Japanese tourists to Viet Nam while increasing the introduction of Viet Nam tourism in Japan, including various activities as: participating in international travel fairs in Japan, introducing Viet Nam on Japanese mass media, publishing promotional materials in Japanese, providing more information about Viet Nam in Japanese on VNAT’s websites… Besides, the VNAT also hopes to open an office for tourism promotion in Japan in the future.

Regarding the guideline of the Vietnamese Government on developing tourism into a key industry of the national economy, the Director General said the “Overall tourism development strategy to 2020, vision to 2030” has set the target of receiving 10-10.5 million international arrivals, serving 36-37 million domestic tourist trips and reaching US$ 18-19 billion in revenue, occupying 6.5% of national GDP by 2020. Viet Nam’s tourism industry is heading towards in-depth development with professional manner and focused plan, high quality tourism products, high competitiveness…

Tuan also stressed the importance of raising public awareness about the growing role of tourism in the national economy which would help ensure adequate investment and support for tourism, contributing to creating a pure tourism environment and pursuing the goals of sustainable tourism development.